After a whole day's journey through the forest, you stopped for a spell and were about to lie down to sleep, when suddenly shadows appeared from the darkness and pounced on you! You wake up in the ruins of an ancient fortress, held captive by giant sentient snails. In exchange for your life, their leader demands that you descend into the ancient dungeon's depths and destroy the creature that has settled there. It looks like you have no choice but to obey. At least for now…

One More Dungeon 2 is a first-person roguelike-shooter in a fantasy setting. As a nameless adventure seeker, you venture into an ancient dungeon full of secrets, traps, and hostile creatures. Use a wide arsenal of magic staves, melee weapons, and forbidden artifacts to fight your way through the crowds of enemies and make it out alive! 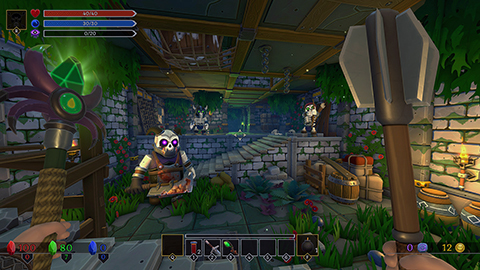 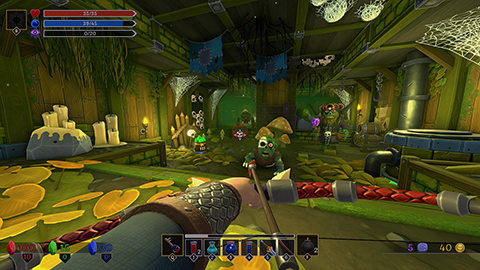 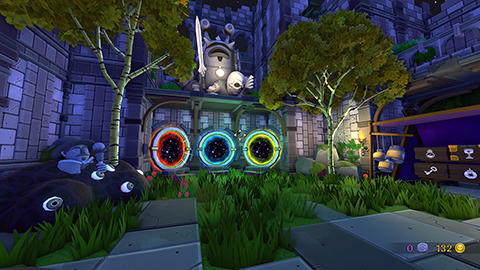 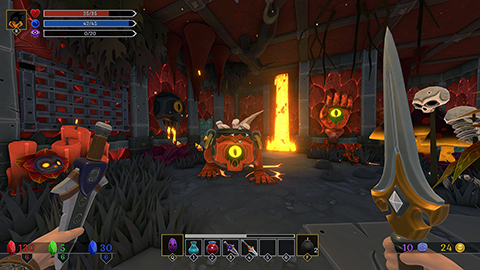 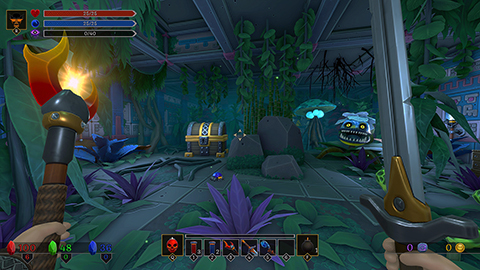 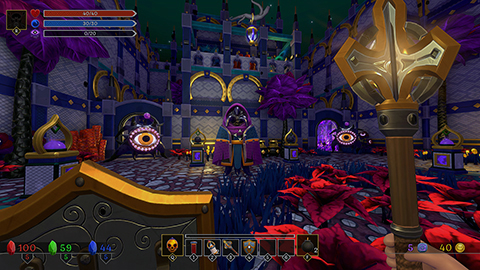